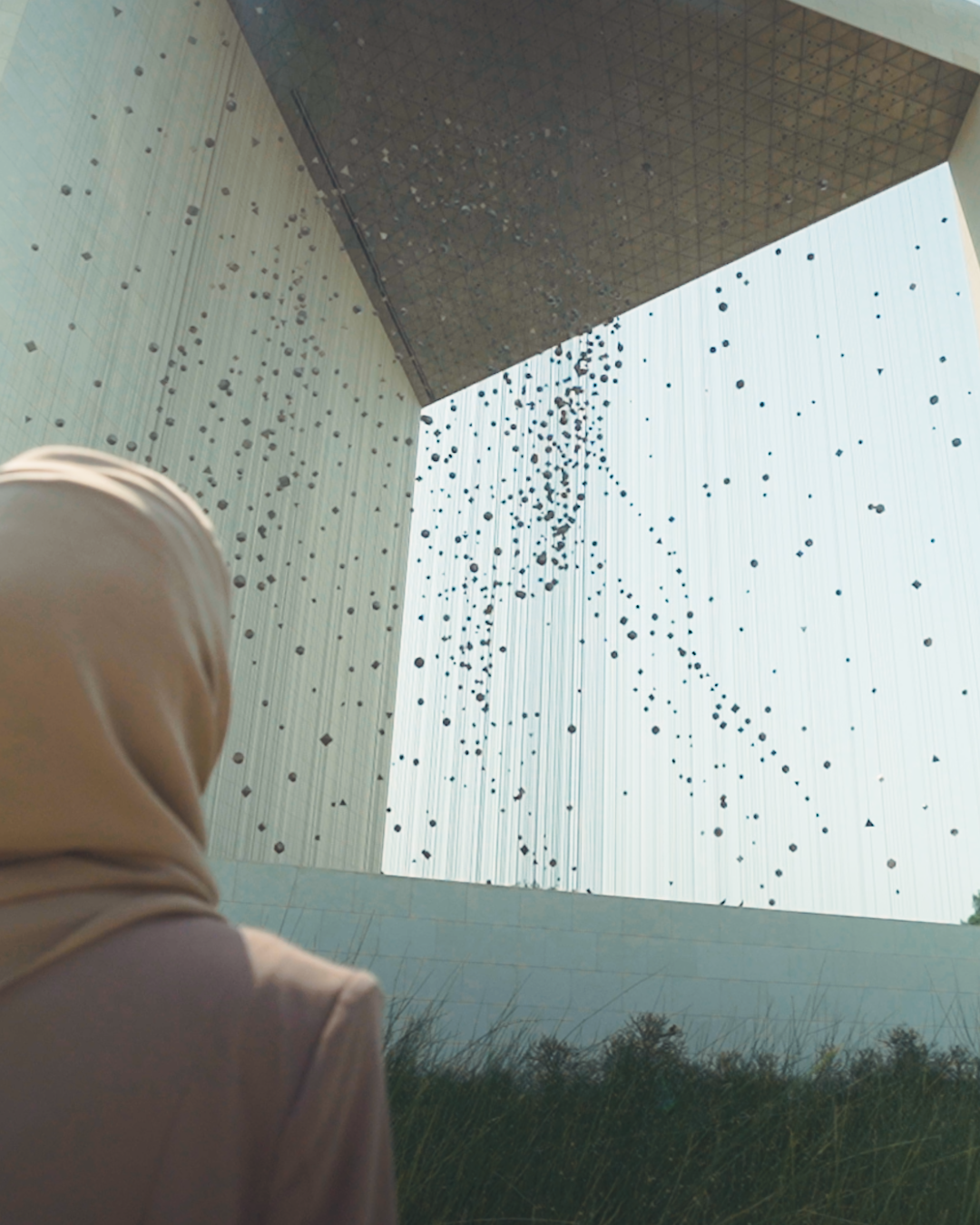 ABU DHABI, 28 August – The Founder’s Memorial, a permanent tribute to the late founding father of the UAE, Sheikh Zayed bin Sultan Al Nahyan, marked the sixth edition of Emirati Women’s Day yesterday (August 28) under the theme, “Women: Ambitions & Inspiration for the Next 50 Years”. The occasion assumed special significance as the country celebrates its golden jubilee this year that has been designated as the “Year of the 50th” by President His Highness Sheikh Khalifa bin Zayed Al Nahyan.

This year’s event highlighted Emirati women’s invaluable contributions to the nation, thanks to the vision and support provided by the UAE leadership to help women to occupy their rightful place in society and fulfil their dreams and aspirations as they participate in nation-building efforts.

In a message, H.E. Yousef Al Obaidli, General Manager of The Founder’s Memorial said: “We mark Emirati Women’s Day with pride and honor, thanks to the vision and support of the leadership. The occasion gives our women a chance to reflect on their accomplishments and achievements they have made over the past and set their sights even higher with renewed confidence as the country marks its 50-year milestone and gets set for its journey through the next half a century.”

Highlighting the significance of the Memorial,  Al Obaidli said that it epitomizes Sheikh Zayed’s journey as it highlights his deep interest and confidence in Emirati women as well as in their pivotal contribution to the nation's development. He allowed women to assume positions and assist in all areas of production, which placed the UAE at the forefront of civilization.

Ameena Al Hammadi, Head of Cultural Tours Section at the Memorial, said: “The Founder’s Memorial epitomizes the lofty ideals Sheikh Zayed stood for. It’s a pleasure to be here on Emirati Women’s Day. It’s a reminder of how a visionary leadership can radically transform a nation through empathy, inclusivity and openness.”

Al Hammadi also emphasized the founder's dedication towards empowering and helping Emirati women to achieve their maximum potential in all fields and encouraging them to play their part in the nation’s development.

Since its inception three years ago, the Founder’s Memorial has served as a focal point where the community throughout the UAE and international visitors can learn about and reflect on the life, legacy, and values of the late Sheikh Zayed through a series of personal encounters that reveal aspects of him as both a man and a leader.